Stories derive from floating moments in time and individual interpretations. As memory fails the spirit of the place change.

“I feel that I get it – but cant really pinpoint why. Oddly familiar, seems like what happened to.. No.”
Collect stories, real or imaginary.

“But then I went back, I mean from work this time – so heading south – and walked through it was different. Here I understood what I was seeing – I think – but it was like from someone else’s perspective a younger one. “

Space generated from self referential micro narratives, and relate to “space” through a different lens.

I was asked to participate – and there I was telling a story of how I got robbed once, there on this same square, and later found out that the person who did it was close to a friend – what a mess that was. When I got it back much later I noticed that it had a different glass. Maybe he never thought it worth much but got it repaired to keep using it I guess. Anyways, It was my father’s. I saw the entire thing as a compliment. No hard feelings as objects have their own lives.

Funny thing though, saw a similar story there. It hits harder to ignore when its so close. Or was that me?

Next day I went back, I had to. It was different already. There was a play about a watch – also automatic as mine, curious – that got broken on a strange accident. But thats how she met a neighbor, that musician.

And as I passed by someone was playing Nil Frahms Toilet Brushes – live! There, on the square, with a big fat piano. 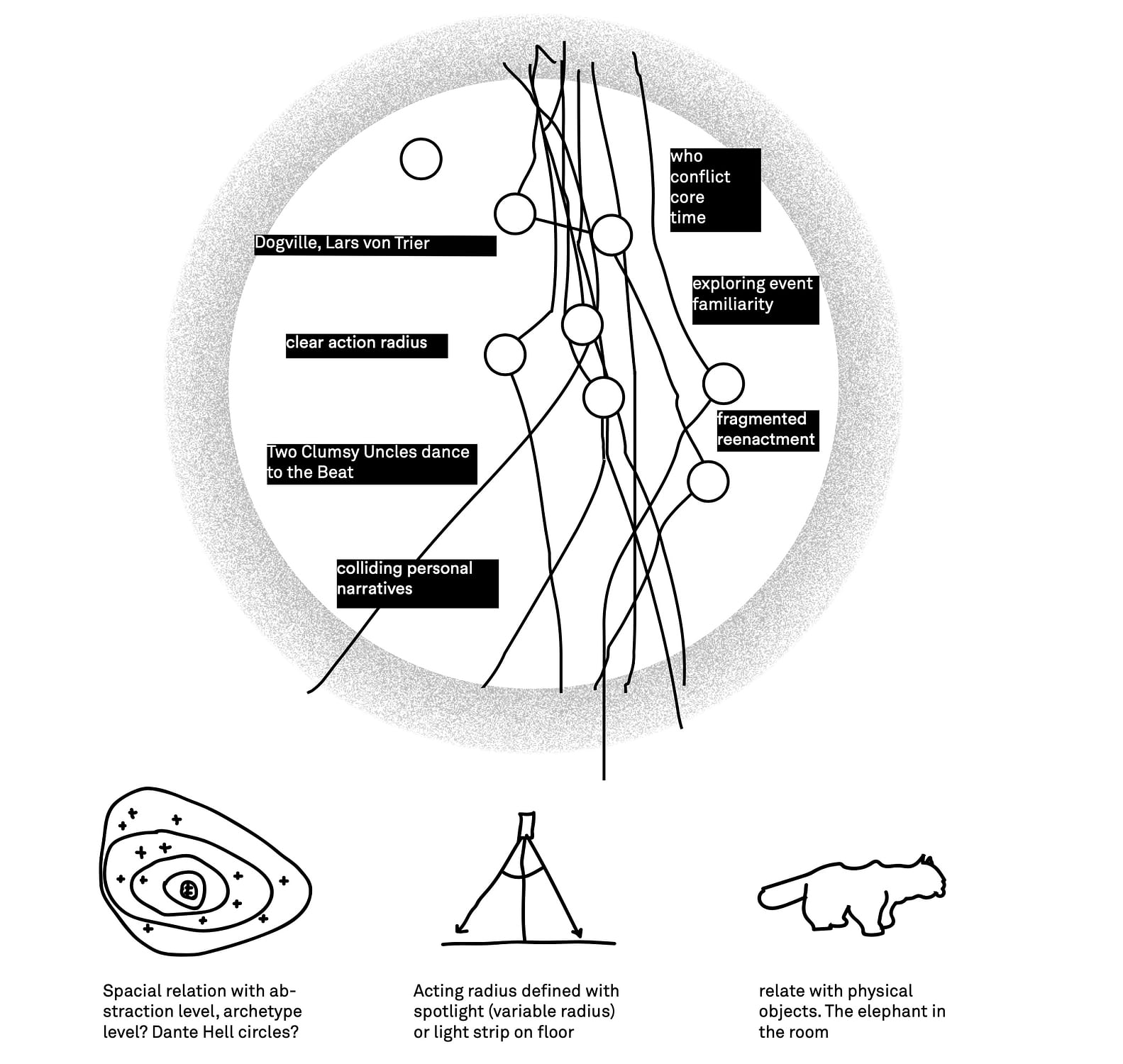 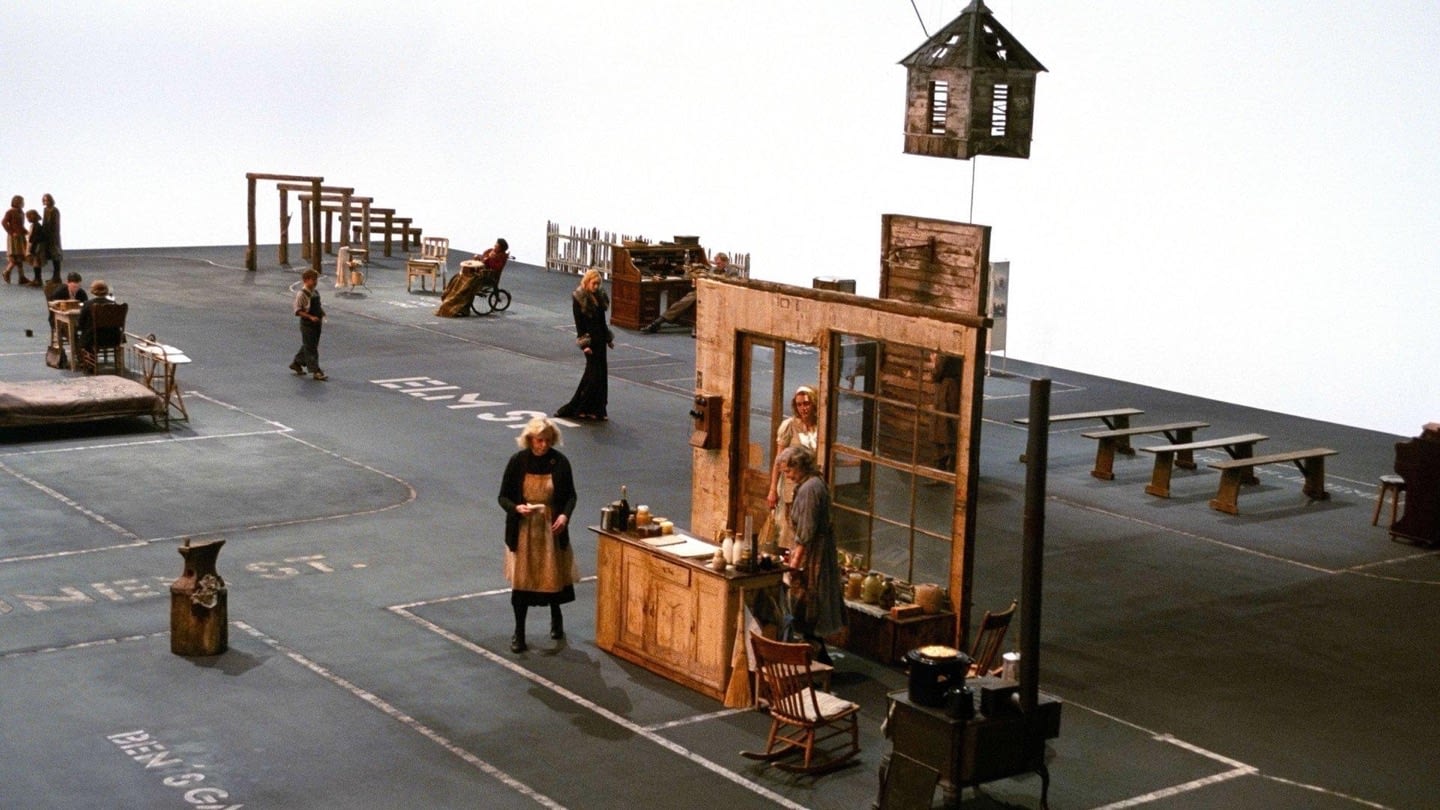